Wild Child Stompin… - CCLC - AnnCoulter - Why I Laugh Each… 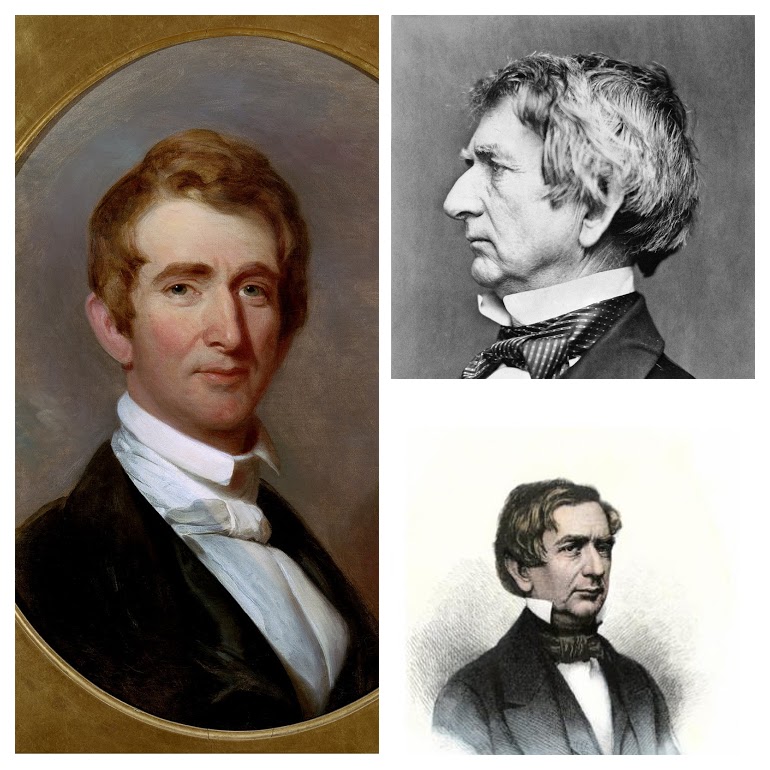 About me…, and I’m also a registered Independent. Because of the nonstop hate and full takeover of GOP by :kkk:, white nationalists and neo-:hitler: that has gone UNCHALLENGED by GOP leaders, I’m now officially a Democrat to stand WITH the progressives in Democratic party. Plus too many Breitbart Libertarians infected Independent party as well.

I left abolitionist, NY State Governor and US Secretary of State William Seward’s GOP decades ago because of the hate that has infected a ONCE PROGRESSIVE PARTY.

with pride, while imposing some of the most offensive, flawed-religion-based laws as the same extremists they can’t wait to bomb.

The other reason I laugh: what is the liberals’ crime? CARING FOR OTHERS, their well-being and basic and equal rights (treat others EQUALLY)?! This is the CONSERVATIVE-CHRISTIAN’s primary complaint, and whom they hate?! 😮 😮 😮

Then again, I’m not shocked to see the Dixiecrats in action. Their idolized leader who shaped today’s Republican party: Ku Klux Klansman, proud white separatist and proud rapist of his black teen maid, Strom Thurmond, who also signed the Southern Manifesto. The following are the beliefs and words of the literal best friend of Strom Thurmond, another Ku Klux Klansman, Maurice Bessinger, of Maurice’s BBQ (Piggie Park) in South Carolina:

his religion required him to deny service to black customers

And, of course, klansman Maurice Bessinger referred to himself as a “christian” who loves God (but hates what God/Christ loves most: PEOPLE, i.e., “God’s creations”), just like the persons featured on this blog:

I’m just a fair man. I want to be known as a hard-working, Christian man that loves God and wants to further (God’s) work throughout the world as I have been doing throughout the last 25 years.

Maurice Bessinger on the Confederate flag (used primarily by KKK

since its founder, Nathan Bedford Forrest, established the terrorist and racist group):

Confederates (the “foreign, alien, unknown”) fought AGAINST this country SOLELY for the right to own slaves, who were TORTURED, MAIMED, RAPED (men, women and children AT WILL, like GOP’s Strom Thurmond raped his 15-year-old maid), ISOLATED and BROKEN IN SPIRIT by selling off family members and forced UNPAID labor until literal death, and KILLED at will, all of which confirms why the Underground Railroad ran northward, not southward.

As late as the twenty-first century, Piggie Park distributed tracts to its customers claiming that the Bible is a pro-slavery document — one of them claimed that African slaves “blessed the Lord for allowing them to be enslaved and sent to America.” After Congress banned whites-only restaurants in 1964, Bessinger reportedly put up an uncensored version of a sign warning that “[t]he law makes us serve n***ers, but any money we get from them goes to the Ku Klux Klan.”

UPDATE: I switched to Democratic Party in 2016 to vote for either Democratic candidate. But whodathunk a fraud, Pussy Grabber would hijack our country?? Either way, I’m now officially a Democrat and will be riding hates ass out the door!! 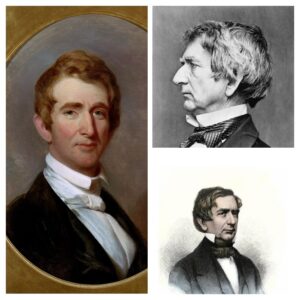 “Nothing in life is 'fun for the whole family'.”
— Jerry Seinfeld