First and foremost: FINALLY indictments begin to roll out against Pussy Grabber and his fraud crew. We find out tomorrow who’s part of the first round up.

But irony, huh, given what FBI does… 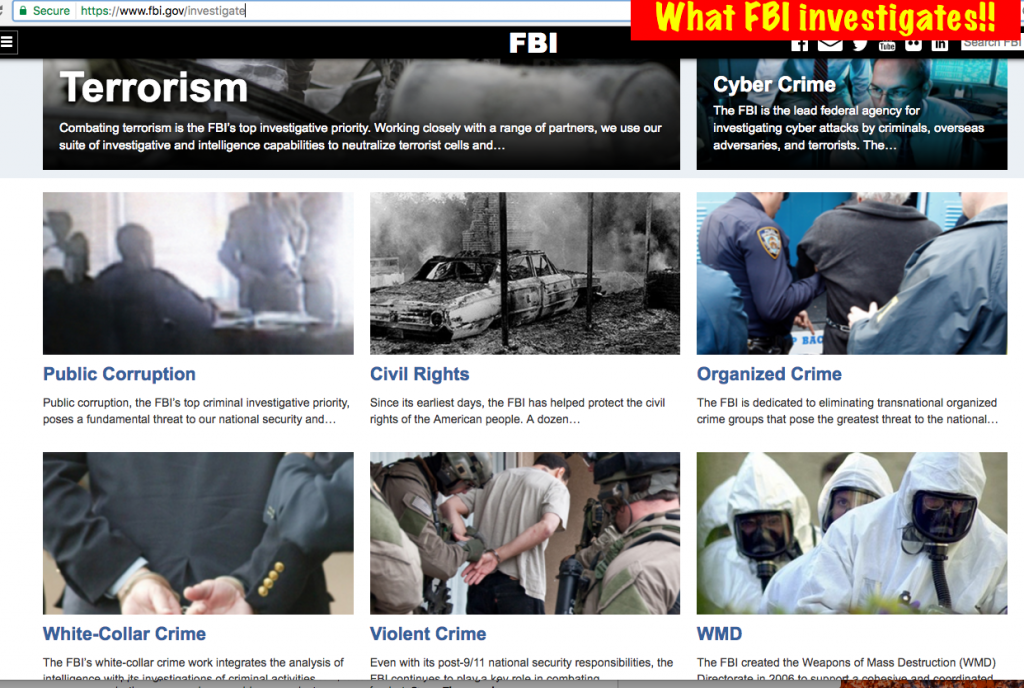 Notice what the FBI investigates, and notice the crimes *rump engages in 24/7??

And as we would expect, unfit to serve-Pussy Grabber Trump launches distractions against the upcoming indictments by attacking Michael Moore. But… Michael Moore just couldn’t resist schooling the same clown, Trump, that so many others have also been schooling and training 24/7.

11) For now, at least, I know I still have one fan in the White House (thx for your unwavering support, Jared!) pic.twitter.com/mTwLxW4KgR

“Out of suffering have emerged the strongest souls; the most massive characters are seared with scars.”
— Khalid Gibran