Our New USA, established by NRA with help from Congress 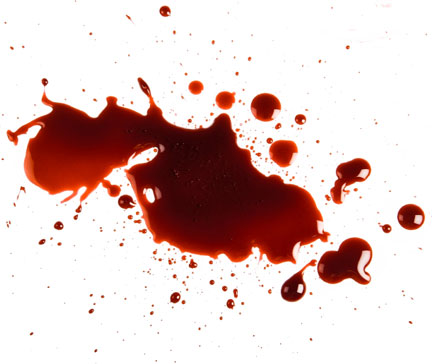 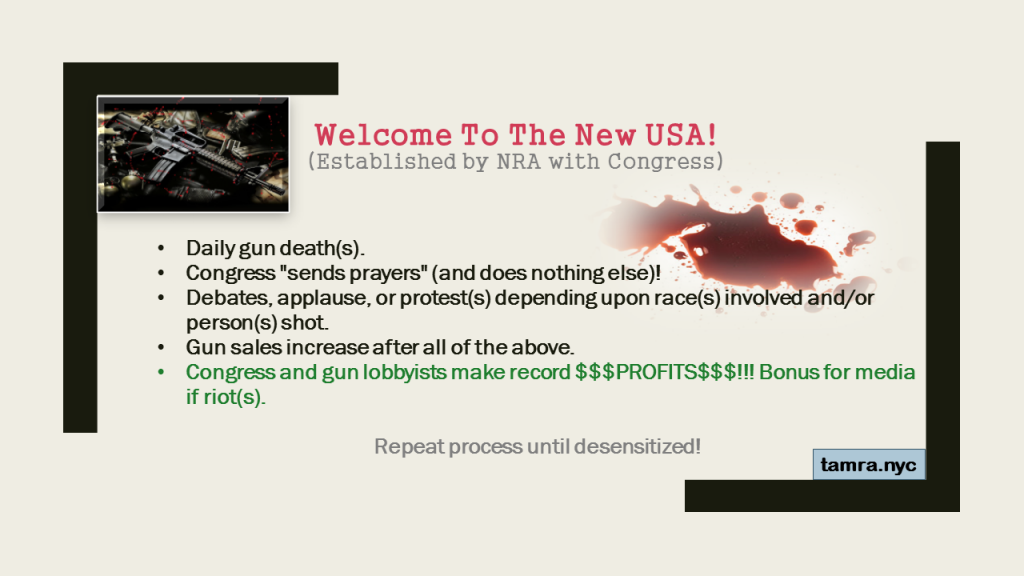 Mass shootings are us!

Another mass shooting, and of course, in the Gunshine State of Florida. Last time and last month, mass shooting at Pulse Nightclub in Orlando, Florida. This time in Fort Myers, Florida, and at a place where teens were having a good time. The shooter, possibly a teen. Now… where would a teen get a gun or assault rifle from?? And I thought, per NRA, guns everywhere keep everyone safe?? Hmph.

But one of the biggest problems with this generation: the gun, purchased by one family member, becomes hours and hours of entertainment or agony for entire family or bystanders!

“When the power of love overcomes the love of power, the world will know peace.”
— Jimi Hendrix