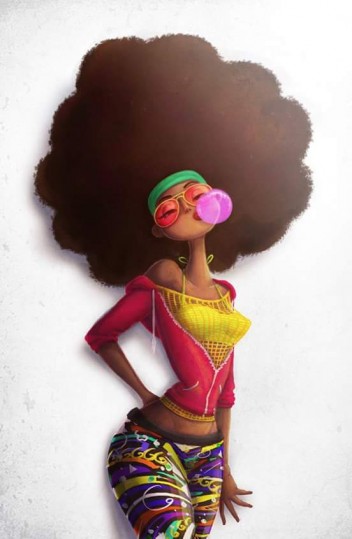 saw “Uppity Negress” on a t-shirt at a vendor’s stand in Harlem. normally this would be an insult given its origin.

but the words were written above a picture of Rosa Parks’ infamous mug shot after refusing to give up her bus seat. very powerful t-shirt. and I’m so glad she was UPPITY!

Uppity Negress is also a term used by degenerate confederates/kkk cretins to describe a black woman who refuses to know the place degenerates like David Duke define for them.

know this! my family (Burgess) has been here since the mid-1600s BEFORE British rule slave trade and take over of Dutch territories in U.S., along with my Native American family. and my mother’s side has been in this country since the 1700s under British ruled slave trade. so I will not be made to feel as if I don’t belong here, and frankly getting tired of folks assuming I migrated from somewhere else or should move back to some place else, ESPECIALLY Jim Crow Benefactors! this IS my country and I will NOT be placating or bowing to hatriots, low-life confederates/KKK in any way, shape or form! 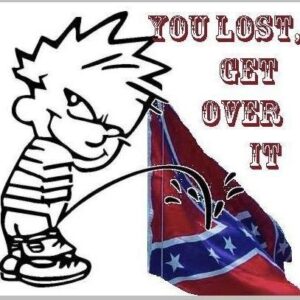 it’s degenerates like David Duke who couldn’t cut it in their own all white country, so they hopped on a boat and came here to continue their degradation, destruction and hatriotism. if you can’t be successful with your own in YOUR OWN country, what were you thinking by coming to a country with people NOT of your own kind??? oh my bad, Deut. 28 explains why they’re here (aliens, foreign, unknown to God and worship under a wooden cross). and how’d that slavery and Jim Crow work out for confederate low-lifes? because from my view, northern Jim Crow migrators and European Jews are in charge now with the most wealth! while Nathan Bedford Forrest’s KKK spin-off confederates sit back and piss and moan about the good ‘ol days and wait for a civil war comeback! good luck with that given your asses were beat down last time and will be again!

“Of all the things you wear, your expression is the most important.”
— Janet Lane