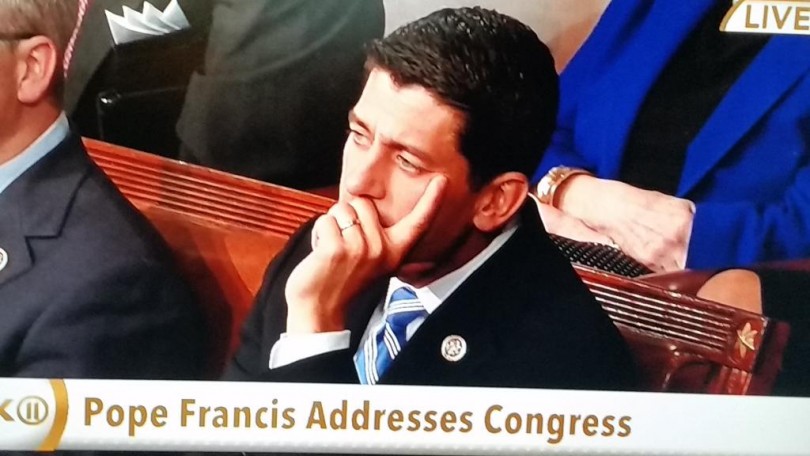 First the Fat Boys break up, now Kim Davis meeting with Pope Francis! Seriously, there ISN’T anything to believe in as Vatican hands Kim Davis the FIRST STONE to throw while judging LGBT as immoral, an abomination!

This entire trip, especially Washington, D.C, was wrapped around a Kim Davis anti-#LGBT meeting with Pope Francis, SANCTIONED by the Vatican with adoration for Kim Davis, with taxpayers funding costs of Pope’s COSTLY security detail!! Pope Francis shudda met with Kim Davis first, then gun nuts would have flocked to protect him FREE OF CHARGE, and NO NEED to meet with President or ANY progressive elected officials. Just keep it moving onto other hatriot camps, at their expense, for recruitment of new racist catholic church members! 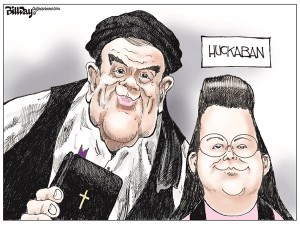 After Catholic Church tried to do right publicly, including by saying all the right words, do you know how hard (pun intended) it was to forgive an organization, the Catholic Church, that RAPED boys (and girls), including deaf boys unable to speak1, then worked OVERTIME to cover it up, even LIE about it “in Jesus name”? THEN, the Kim Davis-Judas kiss. 😮 I was raised in Catholic Church, but as a victim of child abuse and seeing so many injustices, i.e., seeing evil win and flourish, it was impossible to believe any god existed! And recently, while literally going through pure hell (organized criminals, homelessness, etc.), going to church did keep me from ending my life, especially St. Patrick’s Monsignor Ritchie’s homilies. And the “Profession of Faith”, while others didn’t know whether to sit or stand, I was always the FIRST one in church hopping up to recite because it’s always been a favorite for many reasons. No pamphlet required because I know the words all too well which always gave me peace of mind. But never again after this. 🙁

But what a hypocrite the Vatican is, or more like, what a RWNJ the Vatican is! ‘Memba “love the sinner, hate the sin” message? Well, Pope Francis AND Vatican’s meeting with Kim Davis says, we LOVE the sinner AND her sin (adultery, fornication, racism) THEN handed Kim Davis the first stone to THROW. Then Pope’s words AFTER meeting with that woman was like Pope meeting with the devil and saying, “I’m a HUGE fan of yours, keep up the good work, stay strong!!!”

And even sickening: New York Governor Andrew Cuomo funds services for poor, blind, women, and LGBT but Vatican will 24/7 judge him because of his divorce (can’t be remarried or if he does remarry, it’s not recognized, nor can he accept communion) THEN turn around and endorse Kim Davis, a FOUR TIME married woman who committed adultery with her third husband and got pregnant by third husband while STILL married to first husband. So adultery, fornication with out of wedlock pregnancies and racism are all okay (blessed) by Vatican while preaching against LGBT, divorce AND birth control, just like pick-n-choose RWNJs.

And #WWJD (What Would Jesus Do)? I guess in the tradition of Pope Francis, he’d rejoice in Kim Davis’ face with praise and admiration, then fake Judas-smile in the face of New York Governor Cuomo, who’s a strong advocate for poor, disabled, women and LGBT. 😮

The Pope Francis-Kim Davis meeting really highlights what Christ says about organized religions: they don’t speak for him!! Their messages are consistently deceptive and all about the $$$!!

Monday: Pope Francis is a Marxist-Liberal-Commie! He hates Freedom! Today: What? He met with Kim Davis? Suck it, Libtards! He’s one of us!

Vatican confirms that Pope had private meeting with Kim Davis. No word yet on how many of her husbands attended.

“Don't talk unless you can improve the silence.”
— Unknown