Peter Thiel IS a board member for Facebook. Facebook has accepted large amounts of funding from Russia. And on top of that Facebook is engaging in censoring on behalf of Trump. 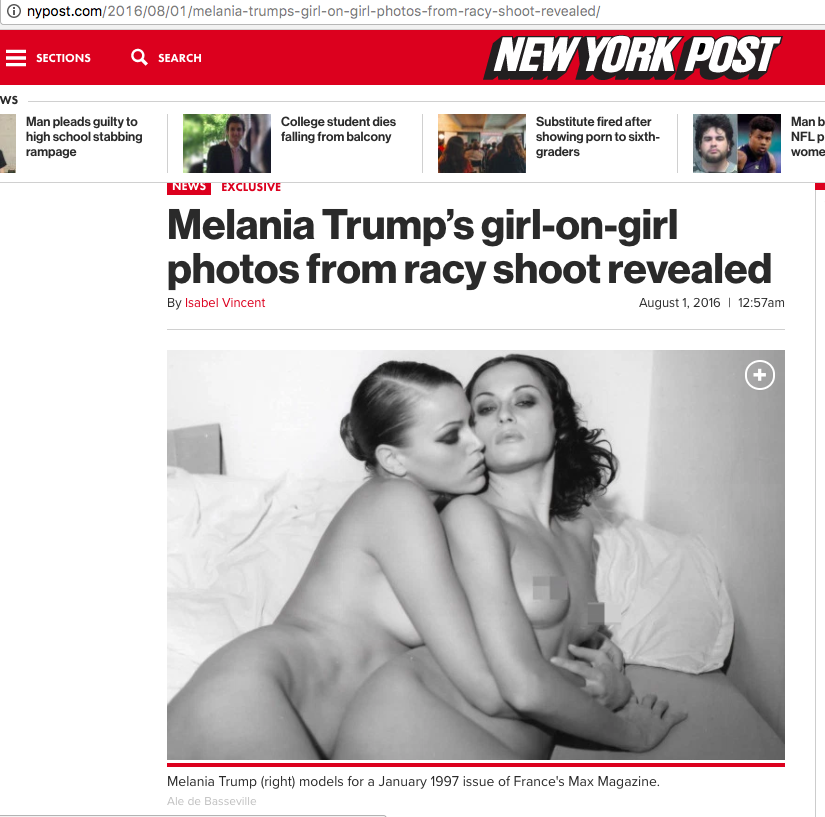 The article is factual but immediately CENSORED, and most reported by Trump fans who brag about her work, BUT are embarrassed by her, thus their consistent reporting to remove the content about MeLayinYa’s FACTUAL and HISTORICAL path to the White House — sex sales marketing, pornography, and other sex related sales. 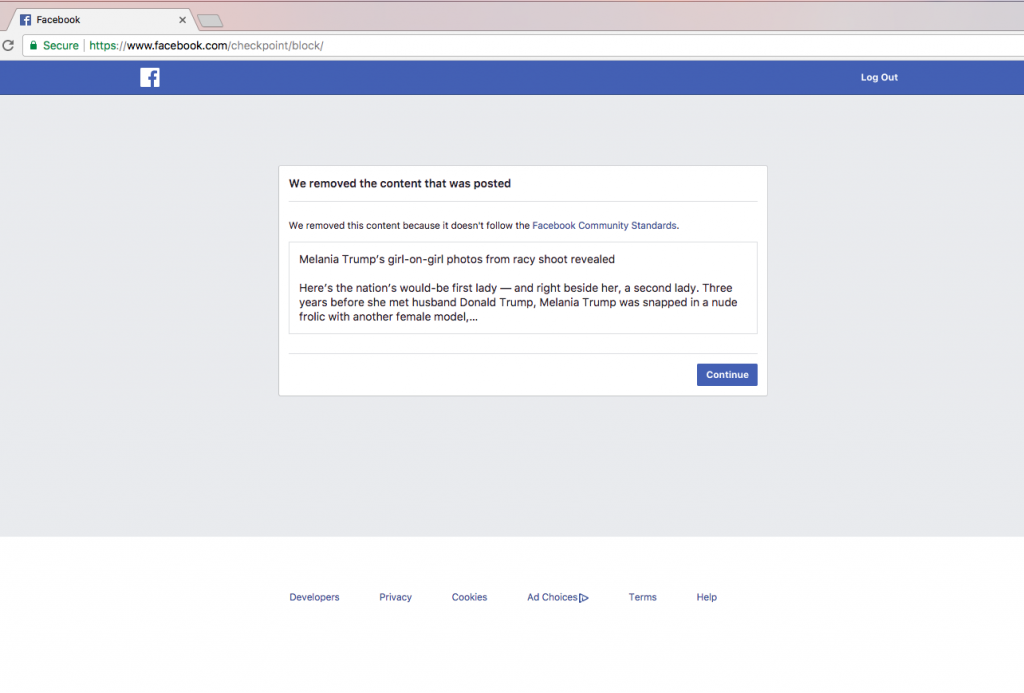 And now it’s been confirmed by an ex-staffer that Facebook DOES NOT have ethics or morality, or even integrity. Lacking morality, ethics and/or integrity are mandatory qualifications for working for Trump or being funded on behalf of Trump.

I’m an ex-Facebook exec: don’t believe what they tell you about ads
https://www.theguardian.com/technology/2017/may/02/facebook-executive-advertising-data-comment

So… if you’re on Facebook or Twitter thinking you’re making a difference posting about Trump, #TrumpRussia, you’re not, you’re simply feeding Trump, Russia and pockets of Mark Zuckerberg, Jack Dorsey and all connected to Trump and his 24/7 fraud.

Twitter, which was broke just recently, now has a shiny new Russian backed PAC, and their top donations are to Chuck Grassley and Mitch McConnell. Imagine how this feeds into Trump’s drug-induced paranoia to know what’s being said about him at all times: Trump, Grassley or McConnell request IP info a poster. Russia then uses that information to gather all activities about that person to create one of their infamous “dossiers” for blackmail, extortion or silencing the person’s voice.

Pretty scary, but a confirmation that Twitter and Facebook are part of the problem, NOT the solution, especially as Pussy Grabber Trump has chosen to make both his main source of speaking.