Nope, not in this lifetime.

I keep seeing this nonsense pop up on many social media sites, but these persons are just speculating and with ZERO knowledge of Eric Schneiderman or Cy Vance’s white collar fraud-abetting history.

The above is 100% fake, and known because of inside information (staffers, reporters, FBI investigators, etc.) Both NY AG Eric Schneiderman and Manhattan DA Cy Vance work for AND with Pussy Grabber Trump and work for ALL wealthy corruption. Schneiderman also abetted/helped Trump by taking on #TrumpUniversity case to avoid 2016’s FBI from charging Pussy Grabber with very serious charges for #TrumpUniversity. Once an AG takes up the case & resolves it, the FBI cannot get involved and vice versa. Pussy Grabber paid a “fine” to NY AG, and paid his fine with his new election PAC, and Pussy Grabber kept right on “passing go”, which is what he does for each of his organized crimes.

Manhattan DA, especially Vance and his deputy Michael Gordon, won’t do anything either about local crimes if person is wealthy. Their job: protect wealthy corruption and receive kickbacks in process, just like other Attorney Generals across the U.S.

Schneiderman is a part of this pay-to-defraud group — and yes, that IS Pussy Grabber’s friend, Pam Bondi, featured in article:

Also, the following has been happening RIGHT ACROSS THE STREET FROM Cy Vance, and STEPS AWAY FROM Schneiderman’s Manahttan office AFTER literally thousands of consumer complaints filed with NY AG against a law firm (Pressler & Pressler a/k/a Pressler Felt & Warshaw) with a P.O. Box address (305 Broadway, NY NY) using our taxpayer funded courts to file bogus lawsuits on an attorney’s own behalf for the purpose of extortion and/or blackmail and intimidation of witnesses against organized and white collar criminals. The fake debt allows Pressler to gather address and family information under the guise of debt collection. Pressler & Pressler is also filing bogus lawsuits for unverified debt on behalf of a company established in Sheldon Pressler’s own name, then transferred the established company into to his baby’s name! Pressler also snatched homes of veterans, disabled, and poor for accounts that aren’t even verified or valid, and has done so without contest from law enforcement officials since 1996. 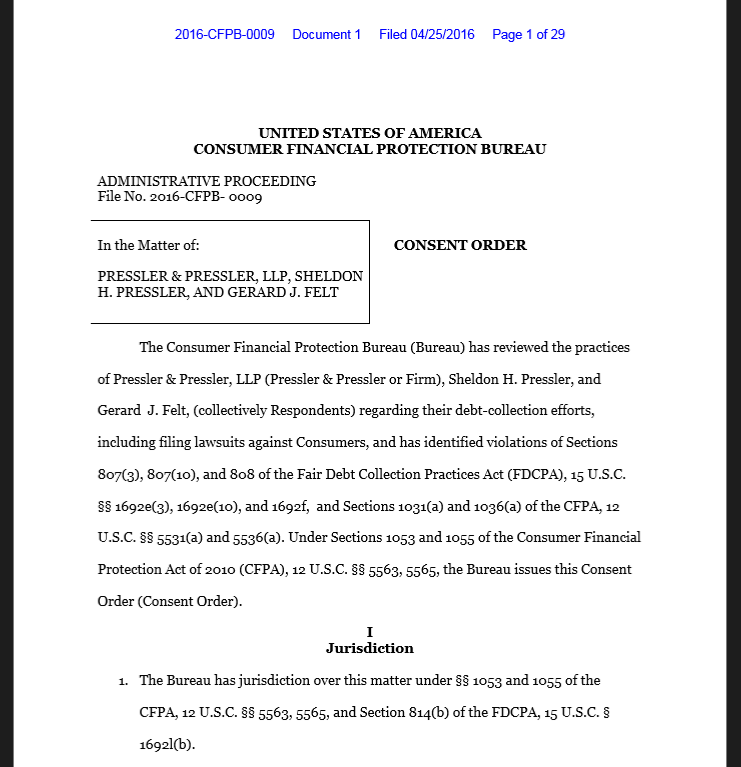 it took 20-years, but Pressler & Pressler finally got its ass handed to them https://files.consumerfinance.gov/f/documents/201604_cfpb_consent-order-pressler-pressler-llp-sheldon-h-pressler-and-gerard-j-felt.pdf 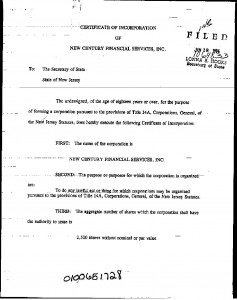 It’s assumed that Lee Pressler is the brother of Sheldon Pressler. Pressler’s Steven Lang stated publicly and ON RECORD that NCFSI is now incorporated in the name of Sheldon Pressler’s son. “Put it in my baby’s name”! Boldest white collar fraud ever, and it’s been operating for 20-years now. 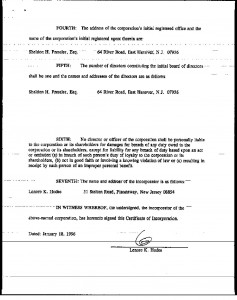 There it is in black & white, Sheldon Pressler creating his own bank jacking front – it is UNLAWFUL for an attorney to file lawsuits on his own behalf. Sheldon to further his fraud transferred ownership to his son’s name, while his son has zero involvement with NCFSI, and Eric Sombers is an employee of both NCFS & Pressler. 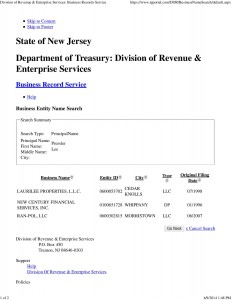 I wonder how many of these Lee Pressler even knows about or if he’s like, “yea, sure you can create sham companies in my name, bro!!”

Reporter exposing start of Pressler & Pressler scam that dates back decades, and is now expanding to Florida and Minnesota uncontested by lawmakers.

Here’s another case of Pressler a/k/a New Century Financial Services suing wrong person. Pressler never even verified person was the correct person to be sued, but was anxious to disrupt a complete stranger’s life for profit. Both Eric Schneiderman AND Manhattan DA look away daily from what is happening within steps of both of their offices!!

And why all of this info about Pressler a/k/a Pressler Felt & Warshaw a/k/a NCFSI matters: Sheldon Pressler’s home base is New Jersey’s Chris Christie’s childhood home town/county, Pressler has expanded to Florida and is now neighbors with Pussy Grabber, and again expanding to Minnesota with Al Franken (a consumer advocate) now out of the way. And who says local elections don’t matter??

Under President Obama, Pressler & Pressler ordered to pay $2.5Million to CFPB for its fraud AND deception! However, Donald John Trump has unleashed this organized crime ring!! https://tamra.nyc/pressler-pressler-ordered-to-pay-1-million-to-cfpb/

“The more ignorant you are, the quicker you fight.”
— Will Rogers