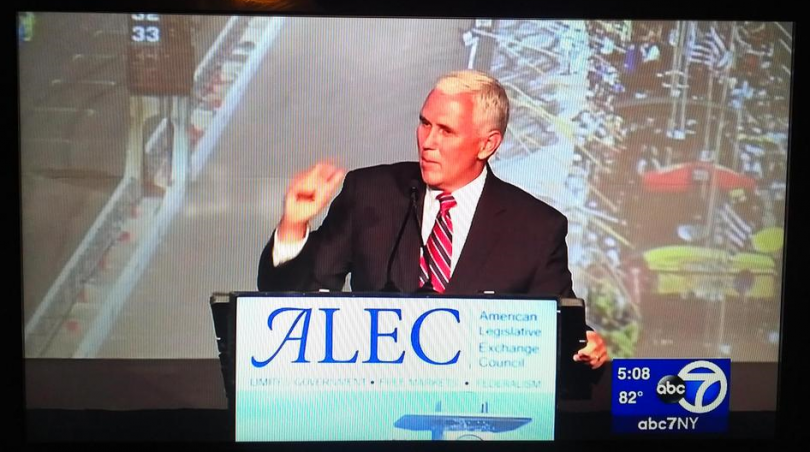 ‘memba when Obama was running for President? EVERY single detail about his life was on FULL display by local media networks 24/7: his schools, his childhood, his daughters hounded, his wife and in-laws criticized 24/7, his parents and grandparents info hounded, his every move and EVERY word scrutinized. AND ‘memba his pastor, Jeremiah Wright, considered an extremist, which Obama had to DISTANCE himself from? and note how Van Jones is continually called an extremist for discussing race relations.

and how many of us have heard “Obama and his Muslim brotherhood” and “Obama won’t say terrorism because he’s a Muslim terrorist sent to destroy this country“, which DEFIES the first step of receiving top level intel: security clearances (NSA, CIA, FBI), background checks, FINANCIAL DISCLOSURES (if paid by this omnipresent George Soros).

now enter Trump, the son of an actual nazi and klansman, Fred Drumpf/Trump, with a history of associating with known DOMESTIC TERRORISTS/threats, and a LONGGG history of civil rights complaints of discrimination against him and his klansman father. Trump has failed to disclose tax and VALID health records, FOREIGN business ties and a whole lot more including business fraud, unethical practices, cheating creditors, numerous bankruptcies, etc.

silence from same local media networks who are now wondering why many have chosen to no longer watch their networks.

the response from voters of Trump: “all info about white nationalists on his team is just ‘Soros’/liberal media bias, ‘Mr. Trump’ is a GREAT MAN who will make America great and clean up ‘the problem’.” and note “Mr. Trump”, even though his last name is actually Drumpf as his father never officially changed their last name, a fact dismissed by same birthers who adore Drumpf/Trump.

Trump’s voters are primarily FIRST and SECOND generation European Jim Crow Benefactors, whose families migrated here during Jim Crow and stood silently with “whites only”, while failing to learn anything about THIS country. They have screamed “tyranny” for past 8-years.

this is disturbing, beyond disturbing. and now we’ll see on Trump Train who has ethics, integrity and character (those who speak out against extremism within their own group) vs. those who placate hate/extemism and excuse it for a fantasy of “others will have to leave, or follow along with OUR beliefs” for a christian white America, a statement Pence has stated repeatedly during his term in Congress, as Governor of Indiana and now with UNRESTRICTED ACCESS to legislation.

Pence’s right to hate bill (written directly from South Carolina kkk Maurice Bessinger’s religious right to hate blacks –refuse to serve because it’s against their religion) was his response to the “tyrant” Obama and the end of DOMA, a bill he co-authored himself. Pence’s version of “marriage protection”: FELONY criminalize LGBT by making it a felony to use marriage form and checking anything but male or female for either person. federal law overwrote his Indiana legislation, so he created his “religious right to hate” legislation, the same legislation klansman Maurice Bessinger “stood his ground over” until DEATH.

how long before Pence “religious right to hate” is implemented federally, especially with kkk across country praising and celebrating his presence in “White” House. 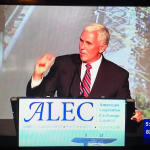 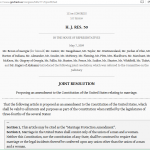 Mike Pence legislated quite a few anti-gay bills. he’s devoted his life against all things gay. He protests wayyyyy too much huh? 😉 But Pence took his hate against #LGBT even further by criminalizing gay rights by making it a felony to lie on his custom made marriage app. 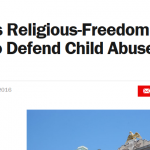 Here’s what sewage crawls out when you open up a can of hate garbage. 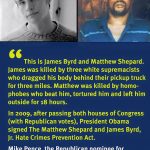 “Sex is the thing that takes up the least amount of time and causes the most amount of trouble.”
— John Barrymore