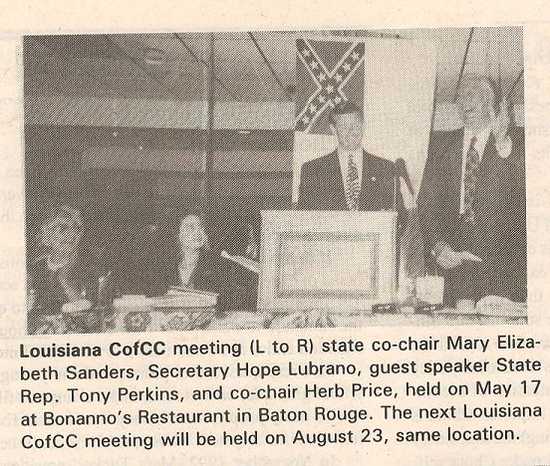 2. George Soros is an evil man who must be stopped.

But they can’t provide anything except right-wing extremists links to back up their rhetoric,

It’s their job to educate us, “the clueless” in their mind. So, if they say it over and over and friggin’ over again, their belief is that it becomes a fact. Goebbels much?? Like Donald Trump harping on Obama’s birth certificate, Fox News harping on Benghazi, or Breitbart and ANY fake story of theirs!

And while we’re being told this, these same persons are roaming with actual kkk, white nationalists, neo-confederates and the like in GOP:

https://twitter.com/latinoUSAFirst/status/774596131305230336 – plus threw in Black Lives Matter rhetoric, you know, to make sure all their rhetoric points and feelings were thrown in.

then after her weird intro, it begins to send me .gif tweets which had me staring, literally, like this: 😐 while it just chuckled away:

and then because they think we’re SOOOOOOOO stupid, her “credible info” to back up what she says, is someone’s personal WordPress site.:lmfao:

then comes its backup, because you know, if you hear the same often, in their mind, it becomes a fact in hatriot world.
https://twitter.com/SpeigleSunni/status/774663150151106560

@tamranyc @Joan_senesh @TallahForTrump if you don’t believe Soros has evil intentions and gives millions to dems, you haven’t done research

now this one, your guess is as good as mine:

@tamranyc @Joan_senesh @TallahForTrump the Trumpkins list of facts vs. Hiltards list of one word “Racist” WOW – not much more than that

and then, this came unsolicited while copying the embedded tweets above:

oh wait, this one isn’t done lecturing me on “racism”. the mic is on… let’s let it ramble

this one stops by to advise Hillary Clinton is corrupt and I’m an “ostrich” ignoring corruption.
https://twitter.com/Theodorepaul6/status/775087322161418240

@tamranyc Another #Ostrich supporter with sand between the ears attempting to cover for #CrookedHillary‘s health. #basketofdeplorabes

But wait, what Trumpkins are willfully ignoring:

‘We’re an Easy Target’: Taken In by the Trump Brand

Trump’s history of corruption is mind-boggling. So why is Clinton supposedly the corrupt one?

@tamranyc LMAO, you done with your twitter diarrhea yet? You should get a check-up from #CrookedHillary‘s Dr. #NeverHillary #RunningScared

@tamranyc Independent voter #NeverHillary. The U.S. is being devoured from the inside by #CrookedHillary and corrupt DNC.

ok see that tweet above, notice the account no longer exists. however, I took a look at its followers, almost all of whom are blocked, and are some of the most vile extremists including a white nationalist. so @Theodorepaul6 no longer exists, but a new version of Theo comes along w/ same followers (made printout this time because Theo ran after I spotted its top white nationalist for Trump in its follower list. this one wants to educate me about Soros, but in a different way: without insults and vulgarity. except just one problem: it’s the same nonsense w/ the same non-credible sources,

and same hatred for progress because they want what they want, when they want: others to cease to exist for their fantasy agenda while praising an actual extremist Mike Pence whose voting record is beyond extreme.

so I play along,

solely to show you the mind of Trump fans. if they’re sooooo superior and sooooo right, why do they spend so much time trying to convince others? wouldn’t others see their positive work and the fruits of their “positive” labor, IF their efforts were positive??

I know on the Dems side I see marriage equality, openly gay persons serving in military, hate crime bills, end of voter suppression and the signing of Civil and Voting Rights Acts by Lyndon B. Johnson, which sent these same rhetoric champions into GOP to filibuster equality since 1965.

but it claims it has ZERO knowledge of extremists ALEC, Family Research Council w/ kkk’s Tony Perkins, Heritage Foundation (a confederate throwback), or Koch brothers, which it later states has nothing to do with this election 😮 but George Soros is their focus! 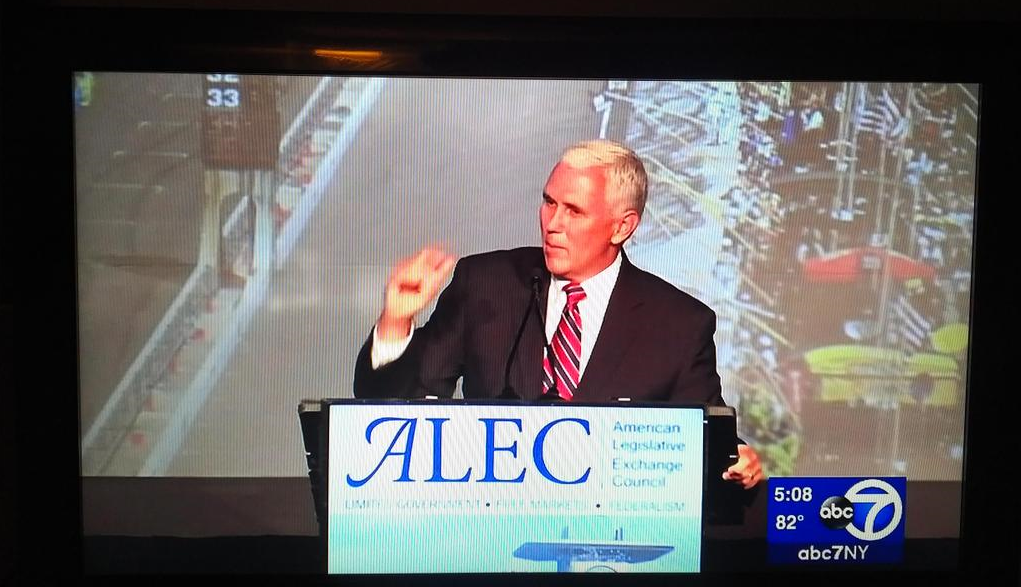 and here comes the “Dems are kkk, murdering confederates”

while David Duke, Mike Pence, Ron Paul, Steve King (Iowa) and a slew of white nationalists/kkk are proudly on its team TODAY 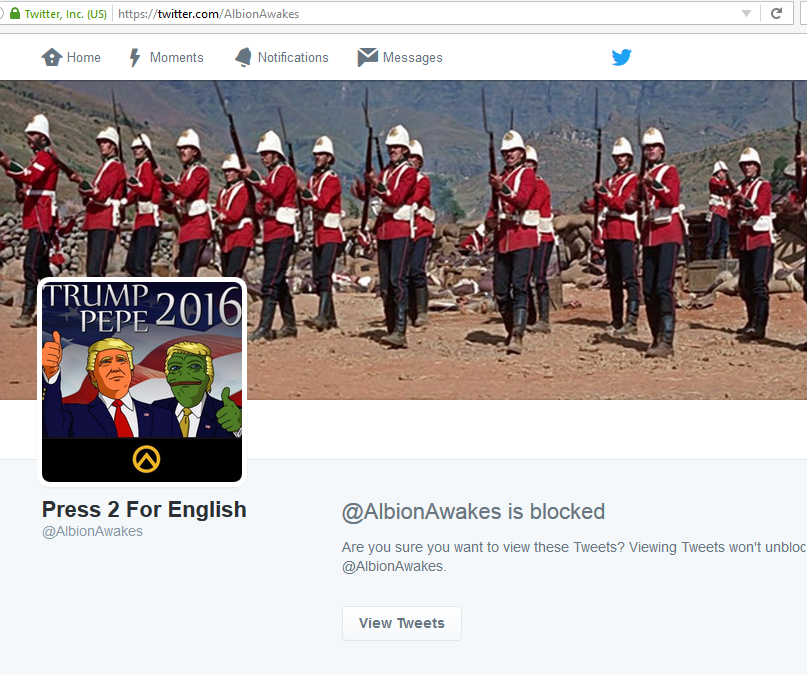 note in image above, kkk’s “Pepe” symbol accurately depicted for klansman Mike Pence. not to mention, the adoration for an all kkk ticket by white nationalists who don’t endorse anyone unless they’re the real deal.

@tamranyc @mike_pence @Joan_senesh @TallahForTrump Gov Pence seems a little mellow to me, why is he extreme?

yea, it talks with anyone after seeing how quickly I blocked and reported its other degrading accounts and tweets, riddled with racist insults, misogyny and threats to others.

And here are the EXACT same followers @Theodorepaul6 had before it ran like a draft-dodging Trump:
https://app.box.com/s/0m1ykalrcnarhal8oeb3qo3i08rpit6i

@HillaryClinton @gaywonk b*tch You idolize Robert Byrd!! He was the highest ranking KKK!!! U also idolize Margaret Sanger of the KKK u POS!!

oh but wait, their response:

but just one problem: https://tamra.nyc/therestchurch!!!

“It is not the strongest of the species that survive, nor the most intelligent, but the one most responsive to change.”
— Charles Darwin