WTF happened to GOP? Your ass used to be beautiful?!! 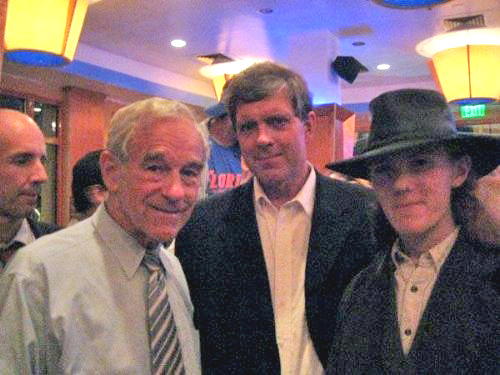 Reprint from my Twitter reply to domestic terrorists who have infested today’s GOP: http://www.twitlonger.com/show/n_1rv5svf

jst shocked to see party now full of Dixiecrats, white separatists/segregationists (who jumped from KKK-Dem to GOP to protest passing of Voting & Civil Rights Acts), treasonists, and all that our country has fought against. again, in my best Jackie Brown “Ordell Robbie” (Samuel Jackson) voice:

what the fuck happened to you, man?! your ass used to be beautiful!!

“Yo mama's so stupid, she failed a survey.”
— pimpdaddy.com